The Forgotten and Prayer in the Kingdom of God

Walled mother cities had stores of weapons and grain so they could withstand an enemy siege.  The army, wealthy merchants, and the priestly class lived within the walled city while the poor lived outside the walled city, in the daughter villages.  Kings and priests remember the social strata within the city because they are the ones who keep the kings and priests in power. 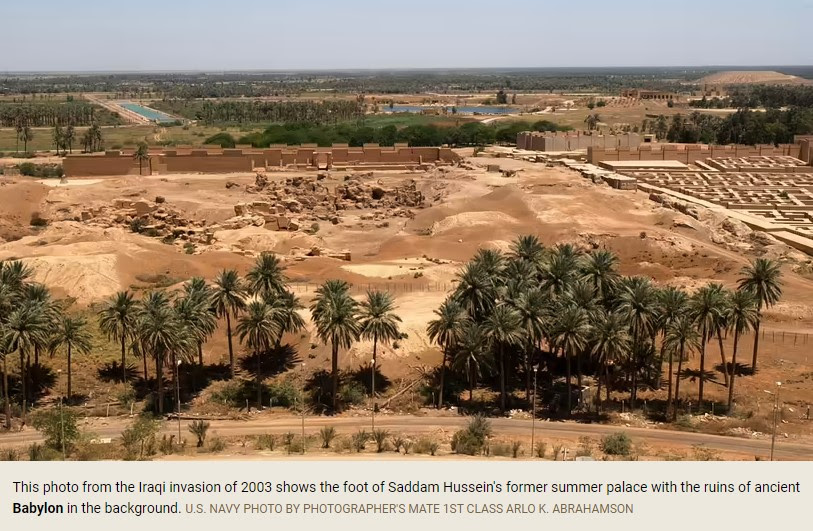 There are two hundred references in scriptures reminding kings “Do not forget the daughters of my people,” the poor outside the walled cities.  King Hezekiah invited the daughters south to Judea and made an enclosure for them within the wall of the city.  There was a forty-five foot ramp that supported the palace of the Davidic kings.  Hezekiah invited the daughters to build the houses on the ramp to the palace, making the palace less secure.  Hezekiah wanted to have as many people as possible inside the city wall and he built a tunnel to bring water to the new quarter. 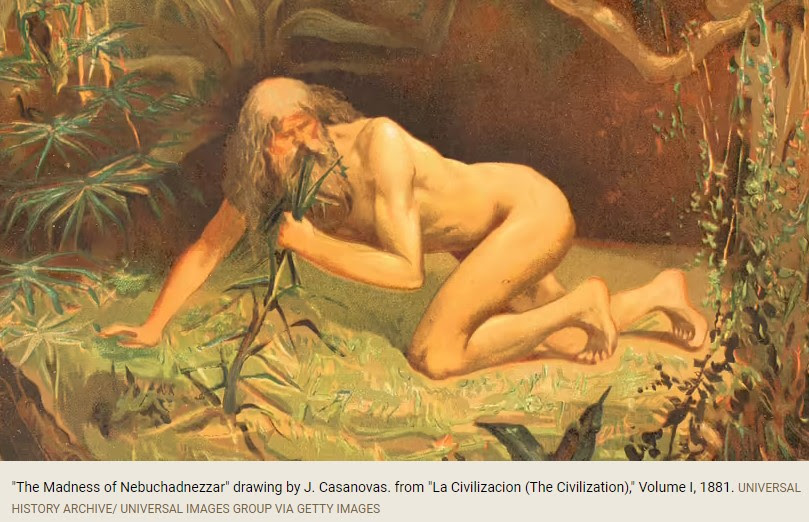 At the end of the twelve months he was walking on the roof of the royal palace of Babylon and the king said, “Is this not magnificent Babylon, which I have built as a royal capital by my mighty power and for my glorious majesty?”  While the words were still in the king’s mouth, a voice came from heaven:  “O King Nebuchadnezzar, to you it is declared:  The kingdom has departed from you! You shall be driven away from human society, and your dwelling shall be with the animals of the field.  You shall be made to eat grass like oxen, and seven times shall pass over you, until you have learned that the Most High has sovereignty over the kingdom of mortals and gives it to whom he will.”  He was driven away from human society, ate grass like oxen, and his body was bathed with the dew of heaven, until his hair grew as long as eagles’ feathers and his nails became like birds’ claws.

When that period was over, I Nebuchadnezzar, lifted my eyes to heaven and my reason returned to me.  I blessed the Most High, and praised and honored the one who lives forever.  For his sovereignty is an everlasting sovereignty, and his kingdom endures from generation to generation.  All the inhabitants of the earth are accounted for as nothing, and he does what he wills with the host of heaven and the inhabitants of the earth.  There is no one who can stay his hand or say to him, “What are you doing?”

At that time my reason returned to me and, my majesty and splendor were restored to me for the glory of my kingdom.  My counselors and my lord sought me out, I was re-established over my kingdom, and still more greatness was added to me.  Now I, Nebuchadnezzar, praise and extol and honor the King of heaven, for all his works are truth, and his ways are justice, and he is able to bring low those who walk in pride.

This is what kings are like.  Simon bar Giora, John of Gush-Halav, and Menachem of Masada were trying to build mighty kingdoms.  King Nebuchadnezzar crawled around like an animal and was mentally deranged.  Kings look at wealth.  Finally, Nebuchadnezzar came to his “humanity” and his senses returned.  After Nero of Rome built his palace with three hundred rooms, and moved in, he is quoted as having said, “Now I can live like a human being.”  Few kings and people who hold political office are able to resist the temptation of power and abuse it.  The Bible gives us a story of a pagan king who comes to his senses when he realizes all is under God’s sovereignty and not mortal kings, and Nebuchadnezzar becomes a humble king.

For people in leadership, it usually helps to have a spouse who keeps you off your “pedestal”, but if you do not have a spouse, hopefully you have good friends who will say to you, “That is the stupidest thing I ever heard you say.”  Kings needed prophets to say to them, “You’ve got to be kidding!”  Everyone needs those voices to help them avoid the abuse of power.  These themes in scripture help people recognize that Jesus resisted all decorations, grandeur, power, might, palace, and wealth, all of which are associated with kings.  It is amazing that we have this story of people who were taken from their land to Babylon and even the king of Babylon ends up, after seven years of eating grass, honoring the God Most High.  This is a great story in the biblical text.

It is so easy to glorify wealth and power  It is so easy to look in the wrong places for God’s activity and forget that among the skyscrapers are the forgotten people.  Where do we find the Kingdom of God?  We find the kingdom of God when you include people who have been forgotten.  The theology of Exodus is “I will bring glory to myself, says the Lord, by bringing the Hebrews from bondage to freedom.”  God takes someone who is oppressed and helps them find their freedom.  Today the situation is perhaps reversed.  There are probably more “daughters,” poor and forgotten people, in the inner cities rather than outside the city.  How does your faith community bring glory to God?  It does it the same way God brings glory to God in the Exodus and the same way Jesus showed us the heart of God, and that is by finding people in need and helping them. 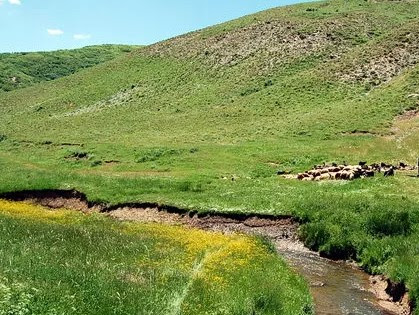 Let me use the 23rd Psalm to explain a popular way of writing in biblical times to illustrate a premise.
The premise is:  The Lord is my shepherd; I shall not want.
Illustrations of that premise are:
1) green pastures
2) still waters
3) paths of righteousness
The conclusion is:  Surely goodness and mercy will follow me all the days of my life and I will dwell in the house of the Lord.

This is the outline used for the Lord’s Prayer.  A number of the Psalms follow this outline.  A Jewish scholar, Rabbi Aaron Zing, at Hebrew University, taught a class called “Jewish Prayer in Antiquity” in summer school.  Jews from all over the Diaspora flock to Jerusalem to be in Dr. Zing’s class.  The first week of class is devoted to the Lord’s Prayer.  It uses the same outline mentioned above.
Premise:  Our Father in heaven, hallowed by your name.
Illustrations of the premise are:
1) Your kingdom come
2) Your will be done, on earth as it is in heaven
These two lines are called parallelisms.  They are paraphrases of the same thought. Where do we find the Kingdom of God?  We find it in doing God’s will on earth as it is in heaven.
Then, past, present, and future are illustrated.  In Jewish prayer it is appropriate to pray for the past, present, and future.
1) Forgive us our trespasses
2) Give us this day our daily bread
3) Lead us not into temptation
The disciples said to Jesus, “Lord, teach us to pray, as John taught his disciples.”  Jesus gave his disciples this outline for prayer.  It would be great if our churches, rather than just going through the words, could help people realize the logic of the Lord’s Prayer.
The conclusion is:  For thine is the kingdom and power and glory forever.  The conclusion is left out of some versions while others include it.

The style of biblical writing when the second line paraphrases the first line is called straight-line parallelism – thy kingdom come, thy will be done on earh.  The Kingdom of God, the reign of God is now.  What were people in Jesus’ day looking for?  They were looking for realm – geography, borders, armies, and no Romans.  What is Jesus’ kingdom?  Jesus’ kingdom is “thy kingdom; helping God’s will be done on earth.”  This is how as a faith community we experience the Kingdom of God.  In prayer you start out giving everything to God and remembering the holiness of God.  “Our Father who is in heaven, hallowed by your name.”  Then in our world we have “Your kingdom come and your will be done on earth as it is in heaven.”  We have past, present, and future subjects who want to commit to you as we know your kingdom has dome, is coming, and will come.  Then, everything is given back to the hands of God.  “For yours is the glory and power forever.”