If we look at Jesus’ life, we see that whenever he had a choice of taking the road that was more predictable, noisy, busy, or easy, or of taking the road that was less secure, he chose the one that was less secure.  In Christ we find not only the ideal of what God is like in a Christian theology, but we also find the ideal of what we can be like.  He opened himself to making the less predictable decisions in life.

The geography of the Bible could be called salvation geography.  The land that the Israelites were going to possess, Canaan, went from the Brook of Egypt to the Tigris and Euphrates Rivers.  It was the land, much of which was desert, between two very fertile areas:  Egypt with the Nile and Mesopotamia with the Tigris and the Euphrates.  It was a hard place to eke out an existence.  Mount Judah gets some rain, but the east side of Judah, the wilderness of Judea, and the south side of Judah toward the Negev are dry.  Much of the grazing land is stubble.  A good part of life in this biblical period was spent just looking for enough pasture to feed the livestock.  But this land is so important in the biblical drama.  Many more stories happened on this difficult, unpredictable stretch of land than in the easy, predictable territory. 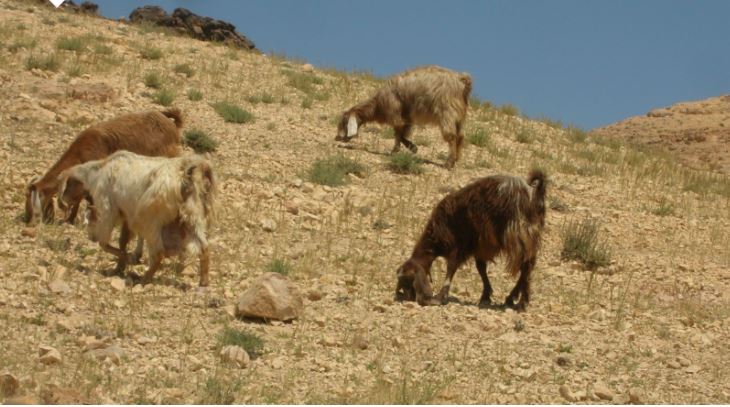 God loves us on the easy side of life no less than he loves us on the difficult side.  God wants to work in our lives on the easy side no less than he wants to work on the difficult side.  The difference is not in what God does; the difference is in us.  When we open ourselves to unpredictable situations we are more dependent on God.  Those kinds of prayers can always be answered.

It is hard to commit as many things as we should to God when our lives are going smoothly.  Paul said “I have learned to live in riches and in want.”  He had learned to live in difficulty but he also meant to remind us that it is more difficult to live in riches and still depend on God.  Generally we depend on God more when we live in want.  But those willing to travel lightly, and perhaps a little less securely, experience the depth, quality, and joy of a life committed to God that cannot be equaled.

In the book of Jeremiah, King Zedekiah throws Jeremiah into jail because he is not going along with the other prophets.  The other prophets are saying “Not to worry – there won’t be an enemy, there won’t be a famine, there will only be prosperity and ease.”  These were false prophets.  You could hear them in Judah on the late night television promising that the people would be healthy, wealthy, and wise, particularly if they gave to their ‘Organization of False Prophets’!

Jeremiah told the people:  There is going to be a famine.  Famines come.  Face it – we live on the edge of two deserts.  There is going to be an enemy – the Babylonians are coming.  Fact is, we live surrounded by three continents.  The only way people can get from one continent to another is through our front yard.  Enemies march along these roads all the time, they tailgate each other, they are always in your rear view mirror.  You just get everything picked up from one enemy coming through and you look in your rear view mirror and there’s another big Mack truck right behind you. 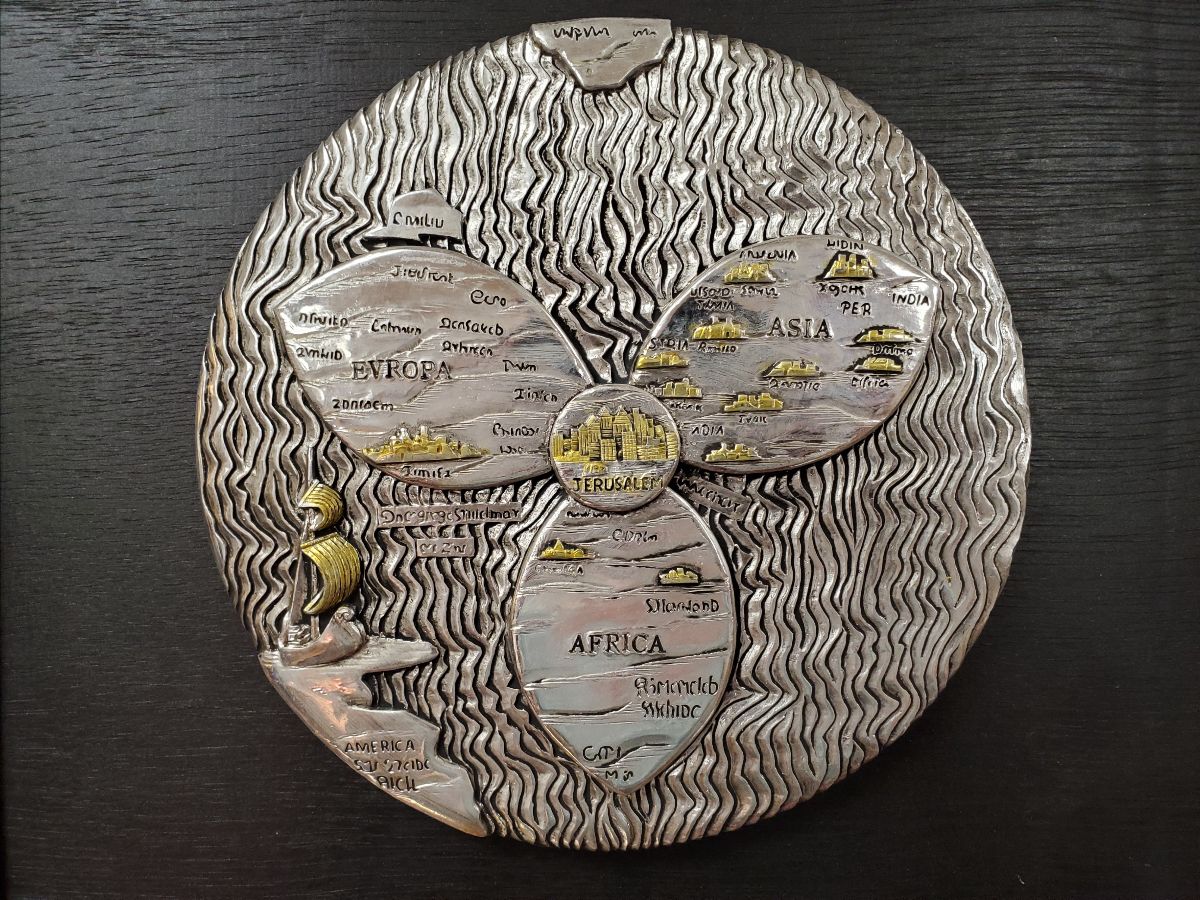 The biblical story is one of getting run over because the people live along a main highway that connects three main continents.  People who live on a highway get run over.  Jeremiah says, “These things will come.”  We know that the side of life which is unpredictable, silent, lonely, and exhausting will come, and it does not mean that God is not with us.  In fact, we can celebrate a compassionate God who will be at our side even more during those difficult experiences in life.

Jeremiah had a relative who came to visit him in prison just before the Babylonians invaded Judah.  you could cup your ear and almost hear the hoof beats of the horses of the Babylonian army on their way.  Jeremiah is in the dungeon and his relative yells down to him, “Cousin Jeremiah, have I got a deal for you.  I would like to sell you my vineyard.”  The cousin glances at his watch to estimate the hours before the Babylonian army will arrive . . . “I’ve got a great deal for you, Jeremiah, buy my vineyard at Anathoth.”

Jeremiah says, “Go get my scribe, Baruch.”  He was willing to buy the vineyard even though he knew the Babylonian army was going to come and one town after another would fall.  So Baruch, Jeremiah’s scribe, is summoned to draw up the deed for the purchase.  Jeremiah says, “I will buy it.  Write it on a scroll and put it in a jar so it will last for many years.”

Jeremiah was saying, “It will take a long time to realize this investment, so put it in a jar and it will be preserved for as long as is needed.  I am convinced that this vineyard will again be bought and sold in Israel.”  He could see beyond the unpredictable, silent, lonely, and exhausting experience of being in that dungeon on the eve of the Babylonian campaign.  He had great faith that there are certain things in life that we can commit to God and with some of them it will be a long time before we realize our investment.  Jeremiah is called the prophed of doom, but he is a great prophet of hope.  He could see that silver lining down the road.

The kinds of prayers that we can be pretty sure the Lord will answer are those that might make our lives a little less secure, a little less noisy, busy, and easy.  These kinds of prayers release some of those things which are cumbersome in our lives.  We find a deeper quality of life.  We become more dependent on the Lord and more open to a ministry that we could do in our own community.  The more we consciously give to God the more we will be in gratitude to him because we realize our dependency on him.  When you give the things that hold you down over to God you can rejoice in being dependent on him.